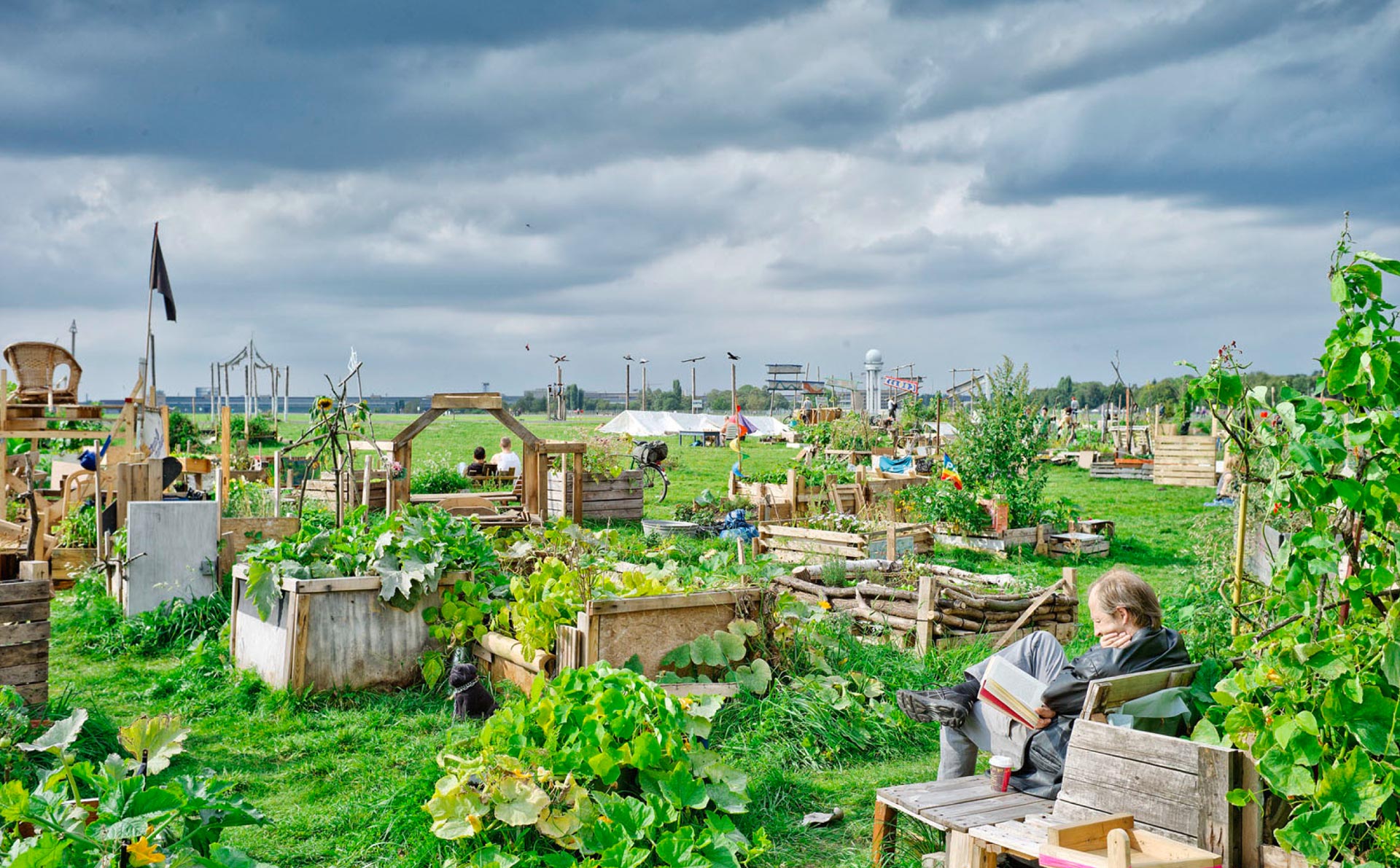 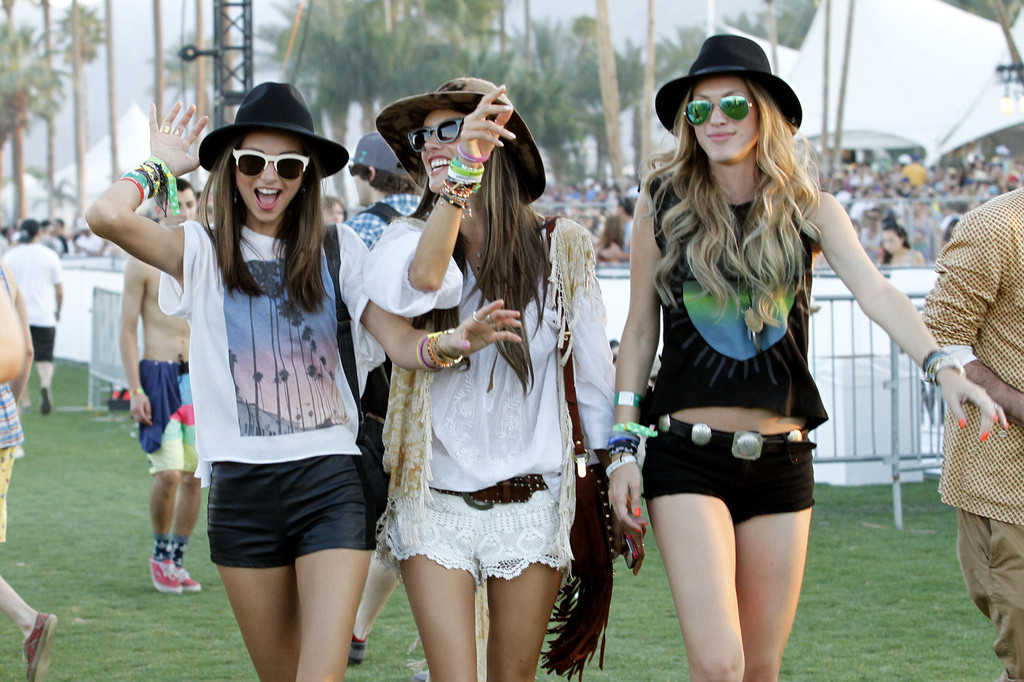 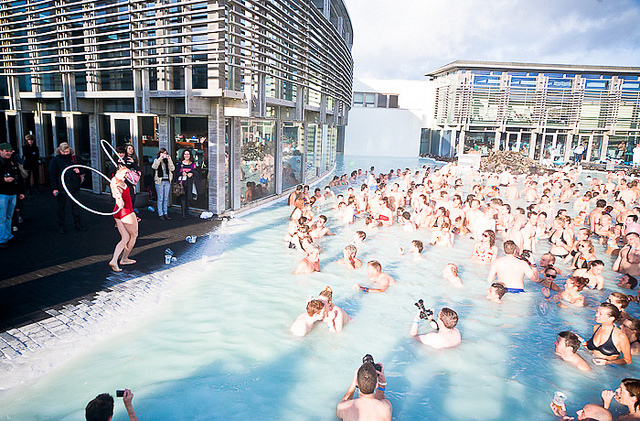 Since the first edition was held in 1999 (in an airplane hangar), Iceland Airwaves has become one of the premier annual showcases for new music – Icelandic and otherwise – in the world. It’s made a heap of friends and won many fans along the way, and been lavished with praise pretty much everywhere they write about music. Example: Rolling Stone magazine called it “The hippest long weekend on the annual music-festival calendar.”

Some of the world’s most exciting artists have performed there, too. The Shins, The Rapture, TV On The Radio, Florence and the Machine, Klaxons, Hot Chip, Flaming Lips, Wolf Parade, Bloc Party and Fatboy Slim have made the short hop from Europe or North America to share the stages with Iceland’s finest talents, including bands such as Björk, Sigur Rós, FM Belfast, GusGus, múm, Of Monsters and Men and Seabear, to name but a few. And when the live bands have done their thing, top DJs from all over the world spin across the city until the crack of dawn.

But there’s more to Airwaves than music. Reykjavík is quite possibly the perfect festival city – small enough to be welcoming, sophisticated enough to offer cultural, historical and nightlife diversions to rival cities ten times its size. Maybe twenty. Who knows? And it’s surrounded by some of the most unique and astonishing natural beauty you’re ever likely to see (this is a grand statement, but you should just see it).

Roll out of bed, hose the party remains out of your hair and hop on a bus. Before you can remember what you did the night before, you’re looking at geysers, waterfalls, lava fields – all the best that a volcanic island has to offer, including the world-famous Blue Lagoon, favorite soaking spot of the international hung-over glitterati. Mmm! You can really taste the hipster!

With inclusive package tours from major international gateways starting at less than you might expect to pay for airfare alone, getting neck deep in one of the hottest, coolest music festivals anywhere is maybe just a little too easy. Poke around the site, sign up for email updates, check the prices from your neck of the woods, and read about what’s in store for 2014. Then come and join the party.
Welcome to Iceland. Welcome to Iceland Airwaves! 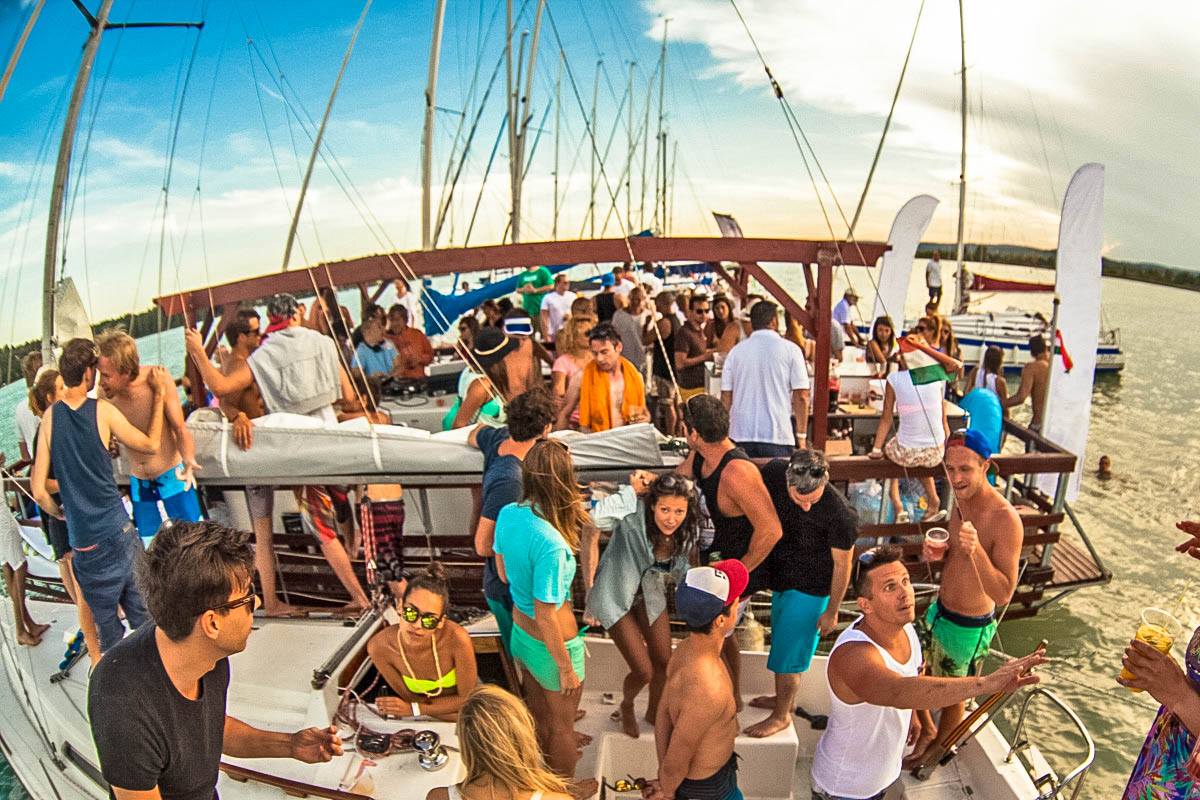 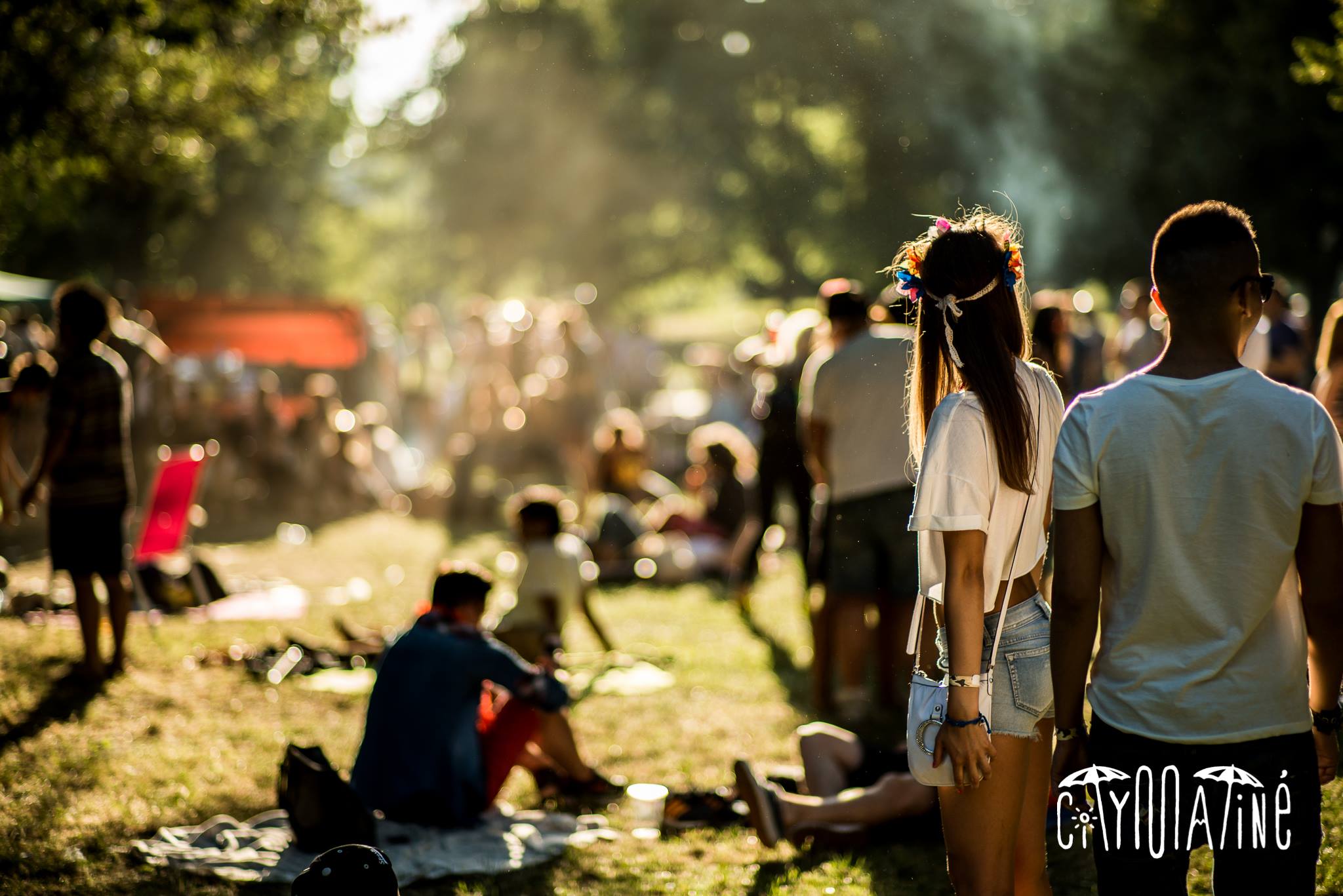