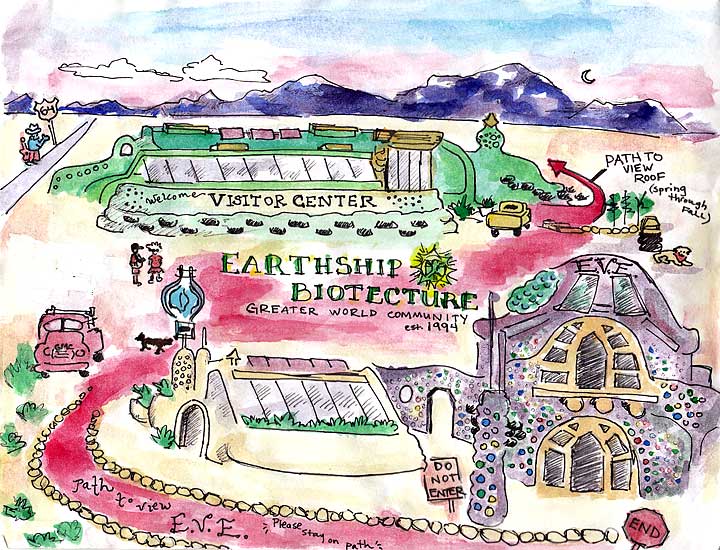 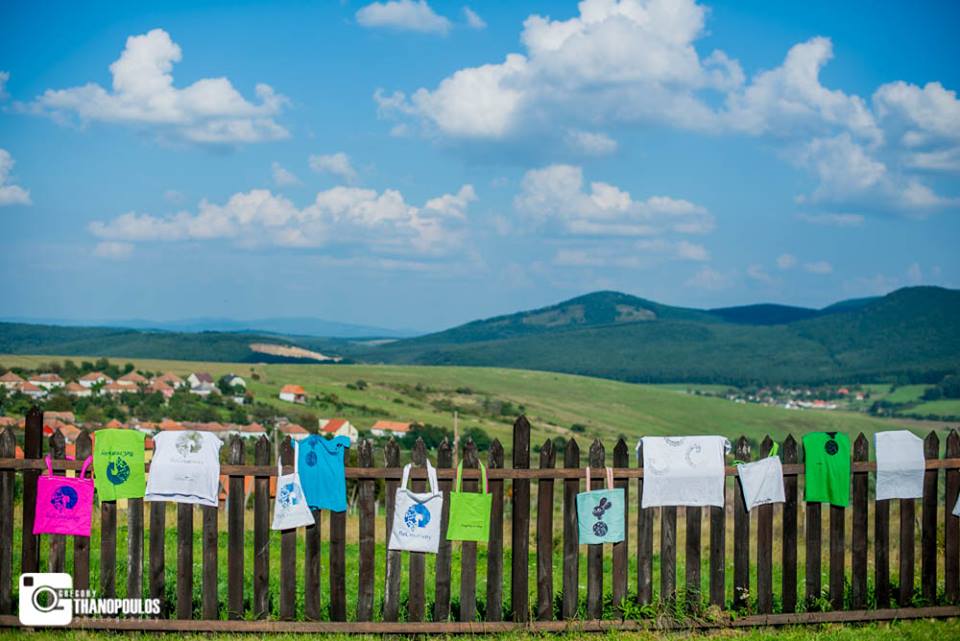 ReCreativity is a social enterprise that provides programs with the tool of creative recycling, in
order that participants build creative solutions in their everyday life and in the mean time inquire 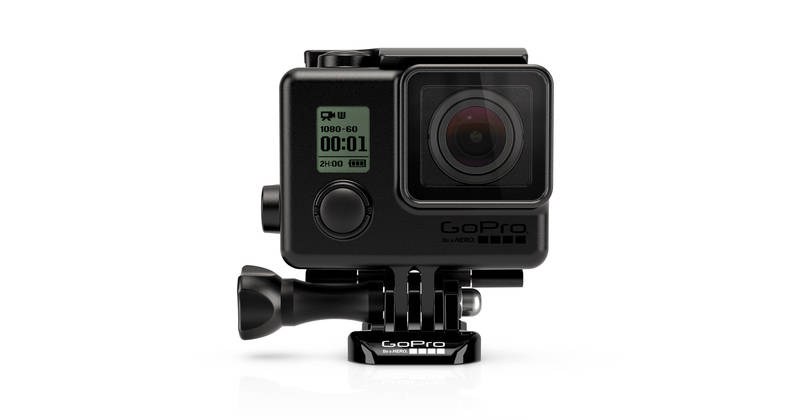 In September 2014 GoPro announced the HERO4, available in Black Edition and Silver Edition, which replace their respective Hero3+ generation predecessors. The Hero, a budget camera, was also announced.

The HERO4 Black Edition still has a 12mp CMOS and a f/2.8 fixed maximum aperture. It adds Bluetooth connectivity, and a new processor claimed by GoPro to be twice as fast as that of the HERO3+ Black Edition, doubling the frame rates in most resolutions. The HERO4 Black Edition can record 4K video at a frame rate of 24, 25 and 30 fps. In Superview mode, 4k is only possible at 25 fps. Many other rates and resolutions are available. The Hero4 Black Edition still shoots stills at a maximum of 12MP with a maximum burst rate of 30 fps. With Wi-Fi disabled at 4k/30 the Hero4 Black Edition battery life is claimed by GoPro to be 65 minutes, increasing to a maximum of 1h 50′ at 720p/120. The HERO4 Black battery is rated at 3.8v, 1160mAh, 4.4Wh in a different form factor than its predecessors. Initial side-by-side comparisons of HERO3+ and HERO4 Black edition video results suggest that the newer model has more detail at long range, and similar performance at close range.

The Hero4 Silver Edition is basically a Hero3+ Black with the addition of a touch screen, the first GoPro with this. The HERO4 Silver supports Wi-Fi and also includes Bluetooth as in the HERO4 Black.

The GoPro HERO was released at the same time as the HERO4, with a 5MP still camera and the same video resolutions as the HERO3 White Edition, carried over from the HD HERO model of 2010. 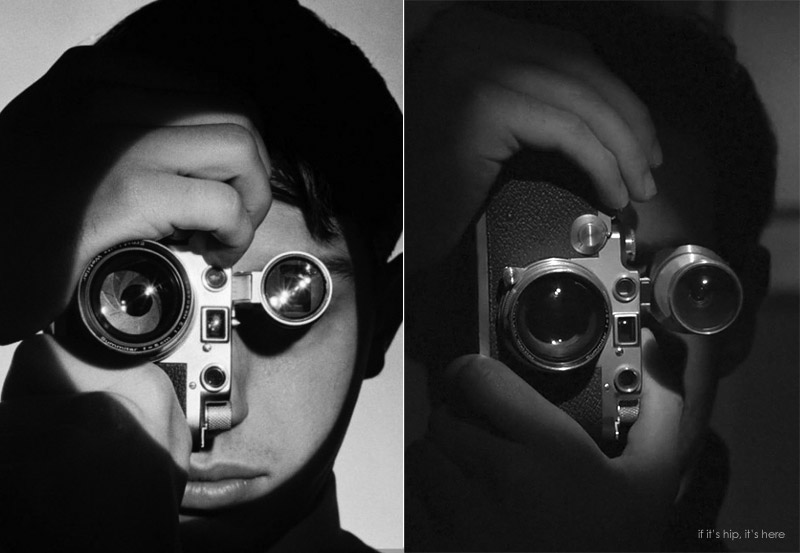