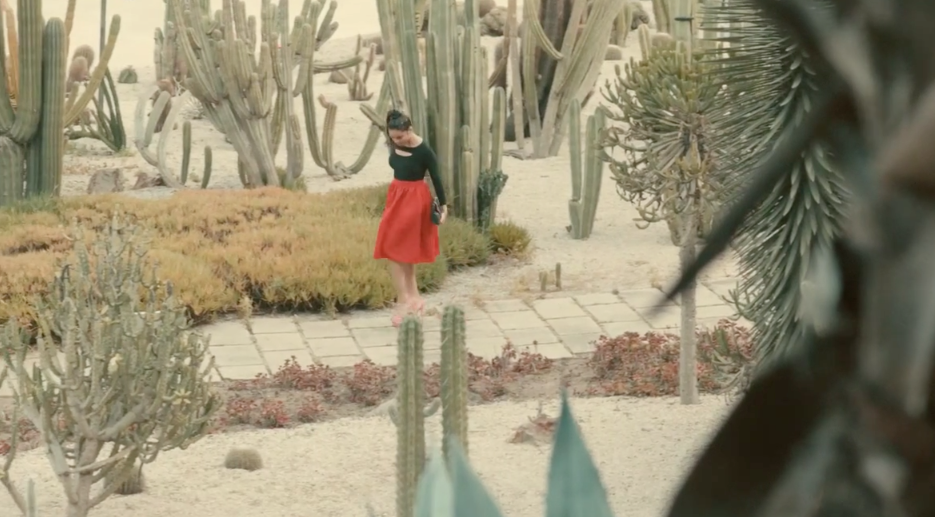 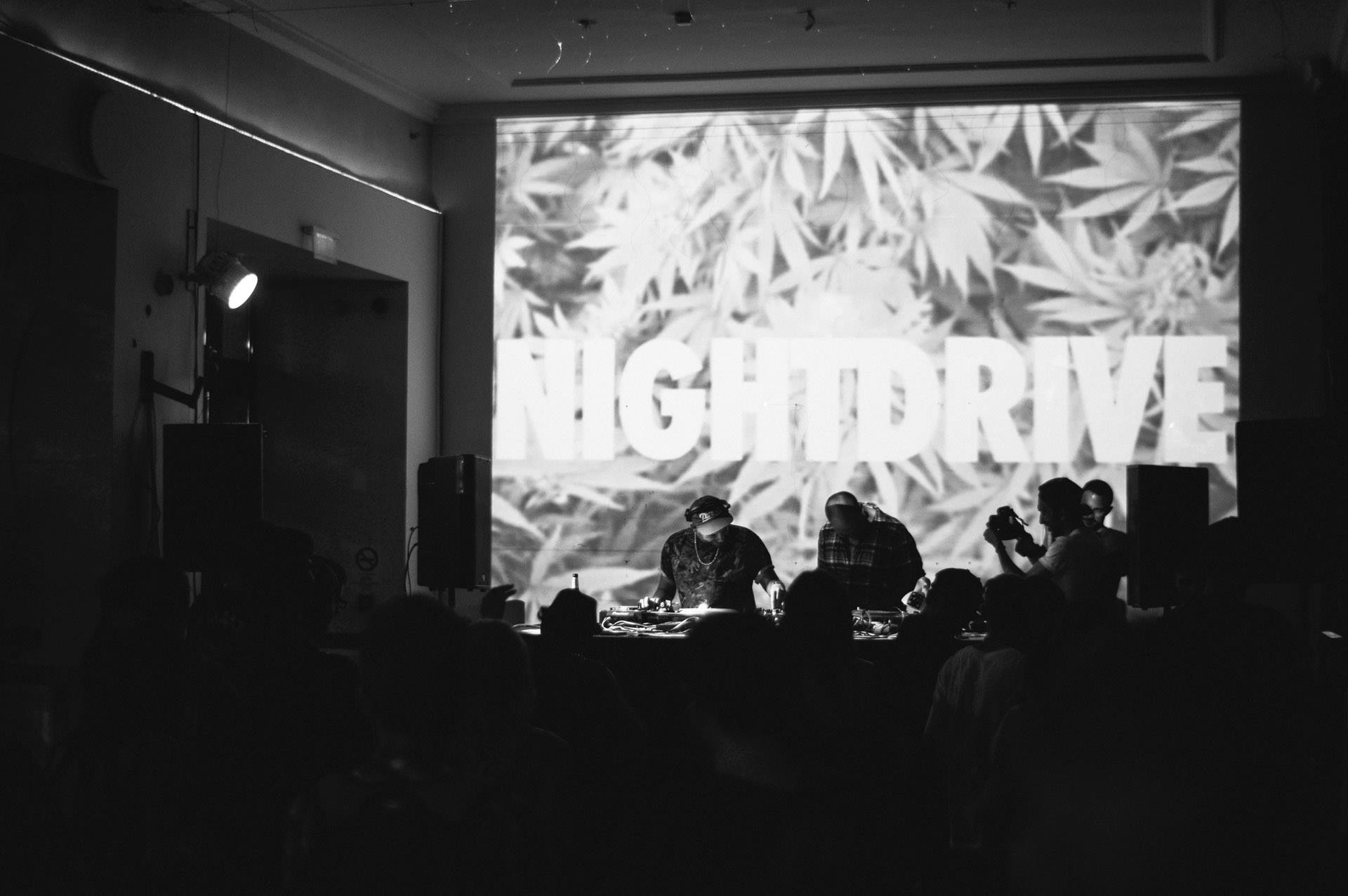 The band culled their name from the Variety Slanguage Dictionary, a glossary of Variety ’​s frequently-used slang, which was provided by the Hollywood insider publication to help not-so-savvy readers decipher its content. The magazine used the term to refer to drive-in theatres, because of their privacy and romantic allure for teenagers.

Nick Murphy has played for a band called Sunday Kicks, and an electronic/dance duo “Knicks”. He has also played under the name of Atlas Murphy. Murphy decided he needed to play under a stage name after people came to his shows thinking he was a different and already established musician named Nick Murphy. He settled on the name Chet Faker as an homage to Chet Baker: “I listened to a lot of jazz and I was a big fan of … the way he sang, when he moved into mainstream singing. He had this really fragile vocal style—this really, broken, close-up and intimate style. The name is kind of just an ode to Chet Baker and the mood of music he used to play—something I would like to at least pay homage to in my own music.” Other influences he has cited include Bob Dylan, as well as his mother’s Motown albums and his father’s “chilled out Ibiza CDs”.

He first rose to prominence after his cover of Blackstreet‘s “No Diggity” went viral online, reaching #1 on the Hypemachine chart in May 2011. He released his first EP Thinking In Textures on 22 March 2012 to positive reviews, being described as “wonderfully loungey” and praised for its ability to “mix subtlety with impressive beauty”.The EP was also popular with fans, with single “I’m Into You” landing at number 24 on the 2012 Triple J Hottest 100 chart.

Faker has worked with several other artists since the release of his debut EP, including collaborations with Flume and remixes of songs by MS MR and The Temper Trap. He was a featured vocalist on Say Lou Lou‘s “Fool of Me”, which was named Best New Track by Pitchfork in May 2013.

He released a new single featuring Kilo Kish on 12 August 2013. In September of 2013, Flume announced that he and Faker had recorded an EP, stating that the final result “doesn’t sound particularly like Flume or specifically like, you know, a Chet Faker record it really is kinda like a hybrid of both sounds going to one” and he feels like everything they did with the EP “was collaborative about the whole effort, and I think that shines through.” Faker’s debut album, Built on Glass, was released on 11 April 2014, which was preceded by the release of lead single “Talk Is Cheap” and its accompanying music video on 11 February. The album debuted at number 1 on the ARIA Charts. 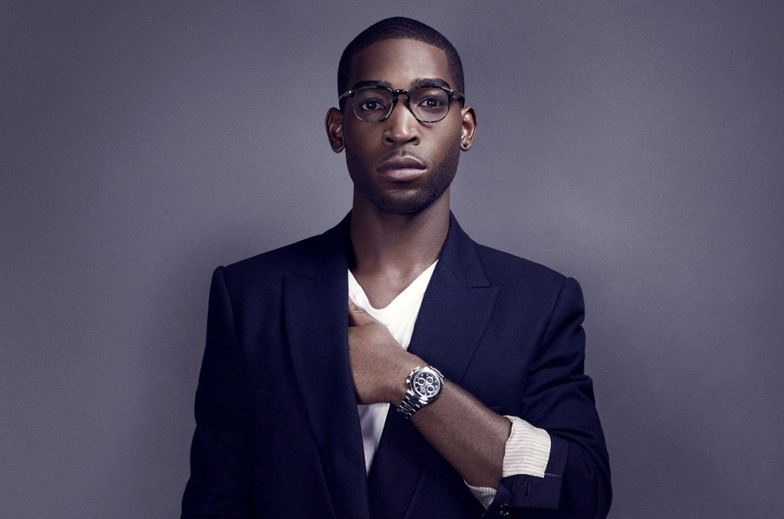